The VIP bus operated by Thit Sar Do, geared up from the Yangoon bus station for 13 hours overnight ride to Nyaung Shwe, the gateway to Inle Lake.

The bus pulled over at dawn. As we stepped out of the bus, I was engulfed in the mystical cold winds as the mercury level dropped down to 9 degrees Celsius. Joy hotel was the most recommended one by travellers whom I met on the trip.

Although the rooms are a bit dated, it’s quite reasonably priced. It sits on the bank of the lake. Somehow it seemed to be a quintessential place to spend a night. 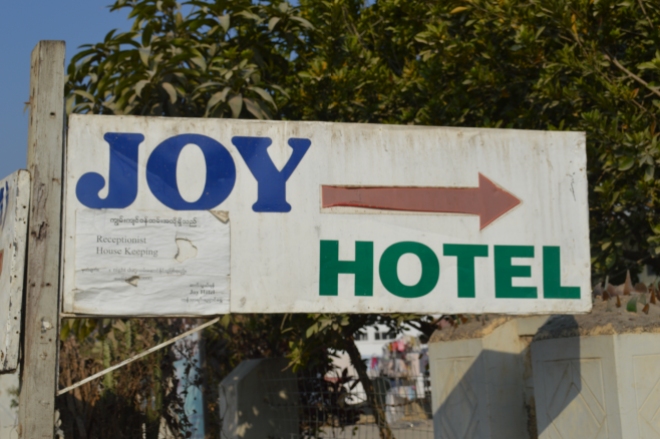 I rented a bicycle and went biking around the laid-back town. My first stop was a Buddhist shrine located right next to the Khaung Diang hot springs. A fleet of stairs got me to the top of the mountain to get a spectacular view of Nyayung Shwe. 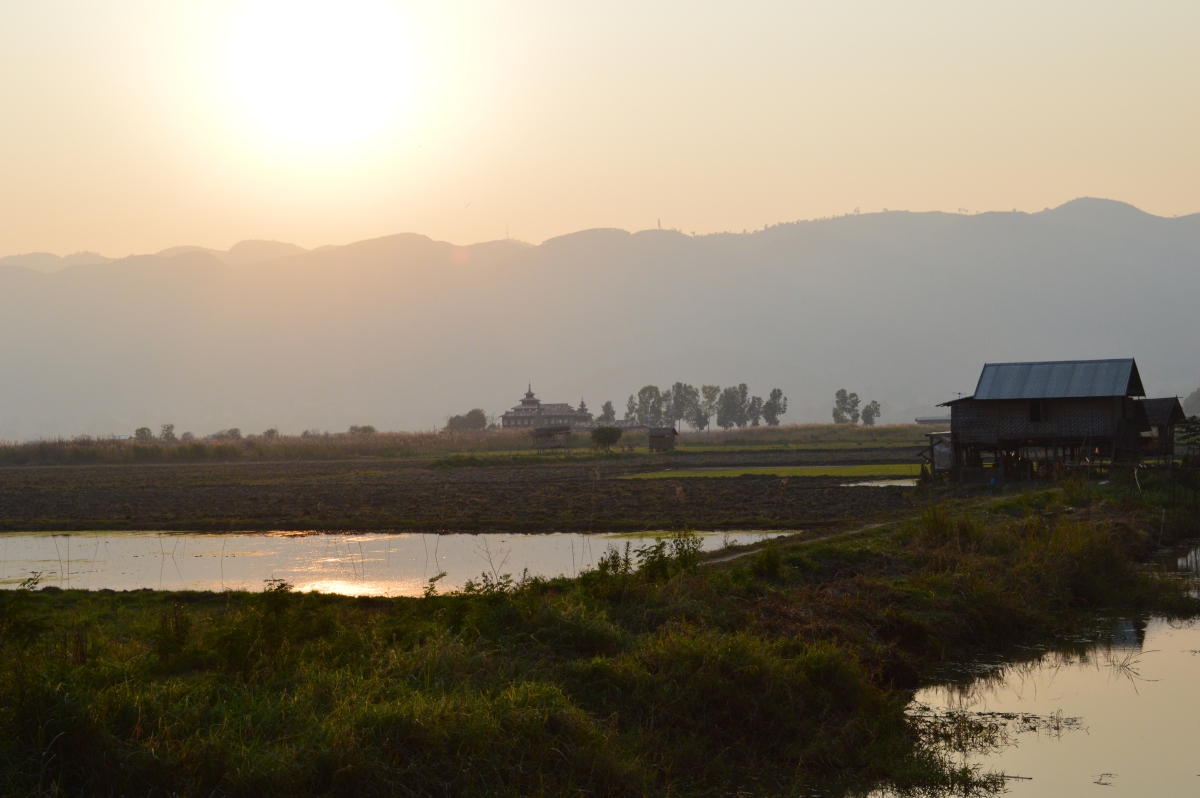 A young boy introduced himself as Aye Ko and greeted me to the shrine nestled on the top of the mountain. He gave some pieces of information on the way of living of locals. Without a second thought, I decided to hire his long tail boat for a tour along the Inle Lake the next day.

The ride back to the hotel was quite somewhat tiring. A fellow traveler suggested that a traditional massage would be a splendid thing to do. After a little research, we got to know about an Inthar tribal massage.

At the crack of dawn, we quickly got ready to explore one of the prime attractions of Myanmar- Inle Lake. Aye Ko our tour guide was all set with his long tail motorboat. Our first stop was Aye Ko’s home in Maing Thauk Inn Village where we stopped for breakfast.

We then rowed to our second stop – Inpawkhon Village. It is famous for the Silk and Lotus weaving. Lotus weaving was started about 100 years ago. It’s a process that’s done through cutting and carefully pulling the stem of lotus apart so that fibers can be created which could be used in weaving. Locals believe that lotus helps to absorb the negative energy from and restore with good luck.

As the boat ride continued along the scenic Inle Lake. We reached our third stop of the Inle Lake tour to Nam Pan village, famous for its Cheroot factory.

Cheroot is a local cigarette. As we entered the ram-shackled building we saw kids and women rolling the tobacco leaves to make cheroots and cigars. A local man introduced himself as the person in charge of the factory. He welcomed us with a stick of freshly rolled cheroot. It was love at first puff.

Rolled inside that leaf is an elaborate blend of dried banana, pineapple, brown sugar, star anise, honey, tamarind, and rice wine, among other ingredients. The only tobacco substance is the single leaf that holds these ingredients. Cheroots are quite popular in Myanmar but Nam Pan village is famous for its flavoured cheroots.

We then buzzed from the cheroot factory in Nam Pan village to our last stop on the western side of the Lake, Ywama Village.

The village is home to monasteries, shrines, and some craftsmen who engage in weaving and wood carving. There are many “floating gardens” where farmers plant tomatoes on floating mats of vegetation anchored in place with bamboo poles. 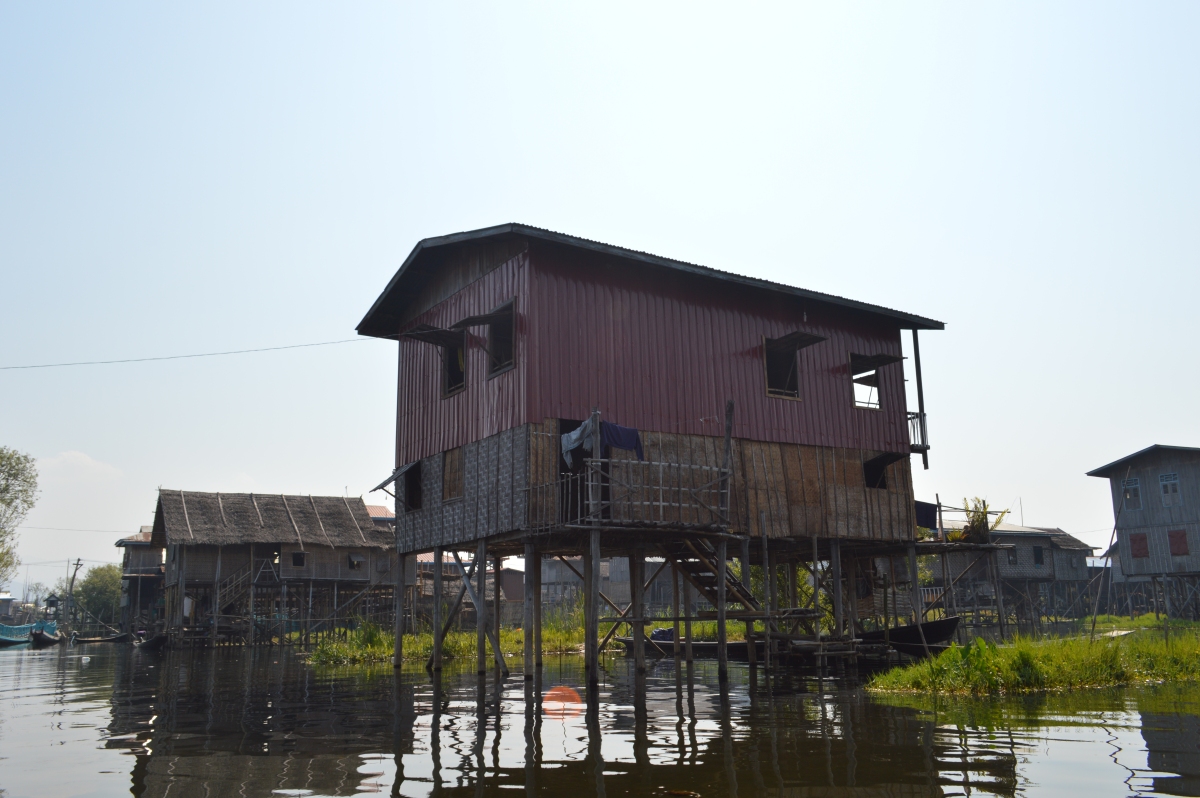 Almost all houses on the island are standing on the lake bed with the support of bamboo sticks. Local people use the canoe as a mode of transport. Rowing back to Nyayung Shwe, I stored these incredible moments in a mental drawer for posterity.

10 Things To Do In Singapore

This site uses Akismet to reduce spam. Learn how your comment data is processed.