Cape Town is one of the friendliest and charming cities I have ever been to. Don’t listen to those who criticise the safety aspects of the Mother City. Just like every other major cities, Cape Town too has its own dark areas. By observing basic cautions you would be safe. Don’t not stop yourself from experiencing this alluring city.

This flat topped mountain is a prominent and the most photographed attraction of the country. There are about 2,200 species of plants and 1470 floral species on the Table Mountain . Many of these plants and flowers are endemic to this mountain.

Here’s the live image of the Table Mountain that gets refreshed every 10 mins. and gives an update of the current weather condition, you may opt to view this before visiting the mountain. 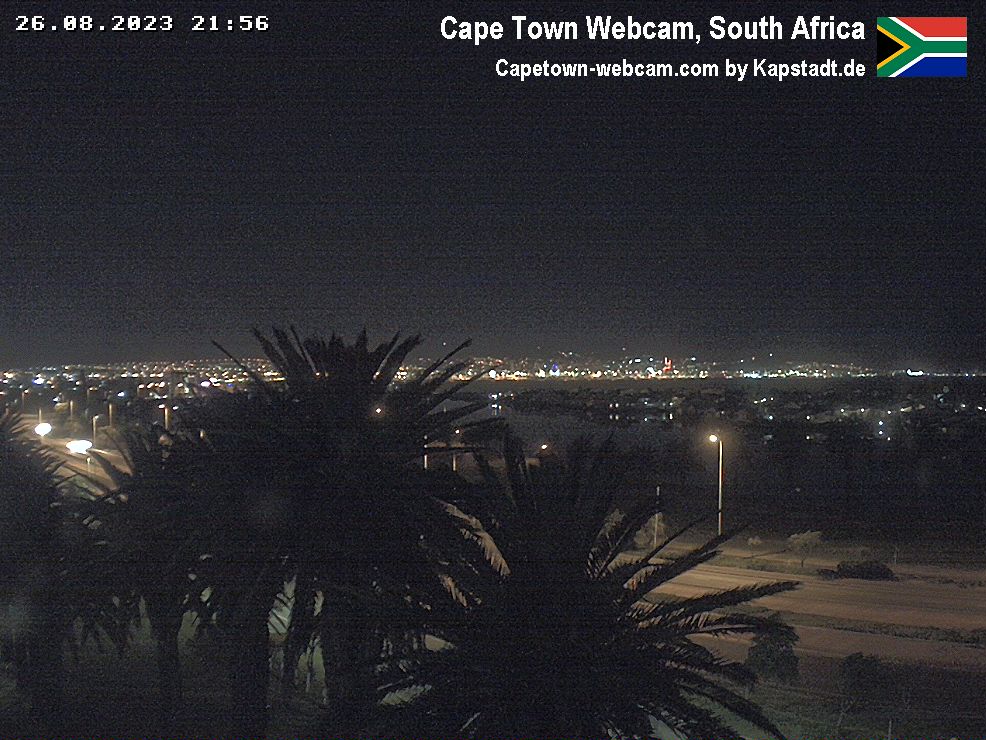 Set in the middle of mountain and sea, Muizenberg was a place that I found quite difficult to leave. The colourful houses commonly known as bathing houses were eye catching.

Head upto the Tiger’s Milk Restaurant for a great food.

St.James beach is a quiet beach en-route to the Cape Point or Cape Of Good Hope, along the M4 Highway. The eye-catching colourful bathing houses along the coast of the beach would certainly be a rewarding sight. There’s a small pool along the coast.

Also known as the Penguin’s colony, Boulder’s beach has gained its reputation due to the African Penguins. A walk through the winding narrow alley along the sea shore would let you adore these birds strikingly posing for pictures.

Set in the southern tip of the country you can’t skip visiting the Cape Of Good Hope and the Cape Point. Walk up to the Old Light House, perched at 249 metres above sea-level on the highest section of the peak.

At Bo-Kaap each houses are distinctively painted in unique colour. These colourful eye-catching houses along the street certainly deserves a stop.

Call this a street full of life or a paradise in the city for night owls. The street is filled with multi-cuisined restaurants, bars and pubs.

Do stop by the Beer House along the street and enjoy their contemporary beer hall with its 25 taps, and legendary ’99 Bottles’ of the best local and international beer.

The Water front is named after The Queen Victoria and her son Alfred. Its filled with activities for people of all age groups, you can ride on the Cape Wheel or take the Helicopter tour to the wine-lands or do a sky safari tour or simply get the view of the city from above. The Victoria and Alfred waterfront offers a sweeping view of the Atlantic Ocean, Table Bay Harbour, the City of Cape Town and Table Mountain.

Go back in history. The infamous Robben Island is located 7 kms. away from the mainland and is most famous for being the place where Nelson Mandela and the current South African President Jacob Zuma were imprisoned for fighting against the apartheid regime. There is more to Robben Island though that you can only experience by touring the island.

Kirstenbosch is one of the nine National Botanical Gardens covering five of South Africa’s six different biomes. Its peacefully nestled on the foot of the Table Mountain.  The garden exhibits plants from different regions and has various trails like the Silver Tree trail. One of the trails, up a ravine called Skeleton Gorge, is an easy and popular route to the summit of Table Mountain.

Constantia is known for the wine route with centuries-old estates. Located close to the Kristenbosch National Botanical Garden, Constantia is a must visit place in Cape Town to know some insights about the regions wine production and to taste them.

Have you been to Cape Town? Or, are you planning to visit the Mother City? Share your thoughts as a comment below.

Jumped From The World’s Highest Bungee Bridge At 216 Meters.

Gondar – The Ancient City Of Ethiopia

Guide To The Garden Route in South Africa

This site uses Akismet to reduce spam. Learn how your comment data is processed.